Skip to content
Home/In The Knot of Race, Class, and Gender: Towards An Intersectional Psychoanalysis : Dr. Patricia Gherovici
admin

This event has passed. 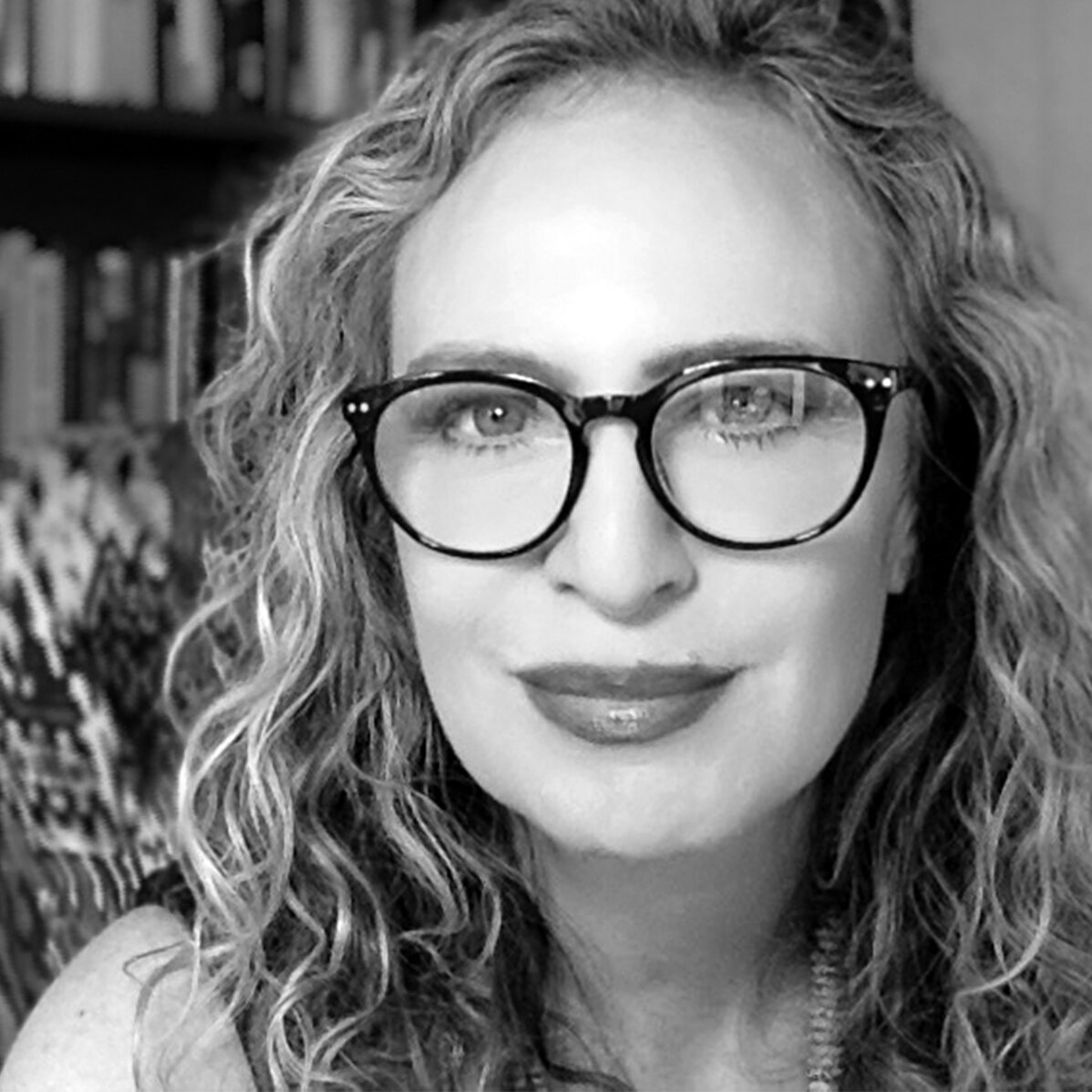 In The Knot of Race, Class, and Gender: Towards An Intersectional Psychoanalysis : Dr. Patricia Gherovici

NJI presents its Virtual Annual Conference, via Zoom on Oct. 10, 2021.
CO-SPONSORED BY THE NJ SOCIETY FOR CLINICAL SOCIAL WORK

Is psychoanalysis as a clinical practice and as a theoretical discourse capable of addressing burning issues in today’s society? Freud argued that if looked closely, individual psychology is at the same time social psychology. Likewise, Jacques Lacan’s contention that the unconscious is structured like a language postulates a psyche that is both individual and social. Working from basic Lacanian concepts Dr. Gherovici moves into the direction of intersectionality which stresses the importance of multiple subjective constructions such as race, gender, class, and sexual identity that crisscross and overlap. Taking Dr. Gherovici’s clinical experience as a point of departure her presentation will explore:

1) Gender, which goes back to Judith Butler’s concept of performativity and its effect in gender studies and psychoanalysis, and more recent controversies generated by the trans movement that can be taken as a rejection of Butler’s main ideas.

2) Race; Dr. Gherovici will engage with the new concept of “Afropessimism,” and then will discuss the debate between Franz Fanon, Jacques Lacan, and Octave Mannoni on racism and psychoanalysis.

3) Class; Dr. Gherovici will present issues of poverty in the barrios as encountered in her practice as a psychoanalyst in Philadelphia’s barrio. She will explore whether money and class distinction displace gender issues, making social issues insuperable when racialized minorities experience high levels of poverty and social alienation, and end up feeling that they have lost their “soul.” The emancipatory potential of psychoanalysis with poor, racialized minorities will be discussed. Clinical vignettes will be shared with the audience illustrating the issues explored.

At the end of this seminar, participants will be able to:

1) Define the concept of gender and its pertinence in psychoanalytic clinical practice.

2) Identify two issues related to race in the psychoanalytic situation.

3) Describe two different ways in which the dynamics of race, gender, and class may be made the subject of engagement in the treatment itself.